6 Terms you Should Know About Hemophilia – healthandconditons
Results for 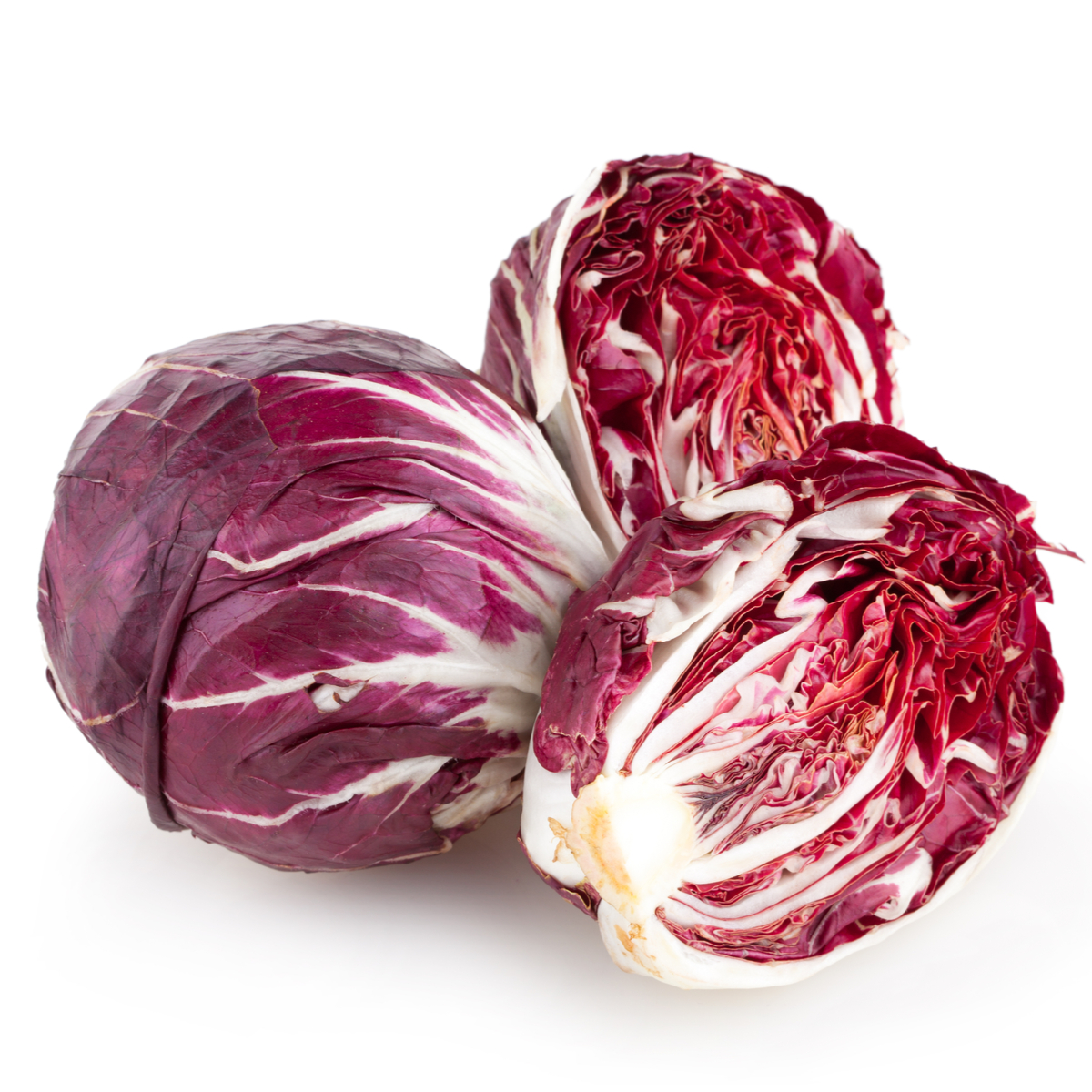 Hemophilia is a rare disorder that affects the clotting of blood. This condition is genetically based, and as such, medical professionals make use of a wide variety of complex terms to discuss it. Understanding the basics of this disease can be difficult for the average patient, but it’s not an entirely impossible task—here is a look at six important terms used to speak about hemophilia and an easy-to-understand explanation of what they mean.

Nutrition and Diet for People with Hemophilia

How is Hemophilia Diagnosed?