What Causes Herpes? – healthandconditons
Results for 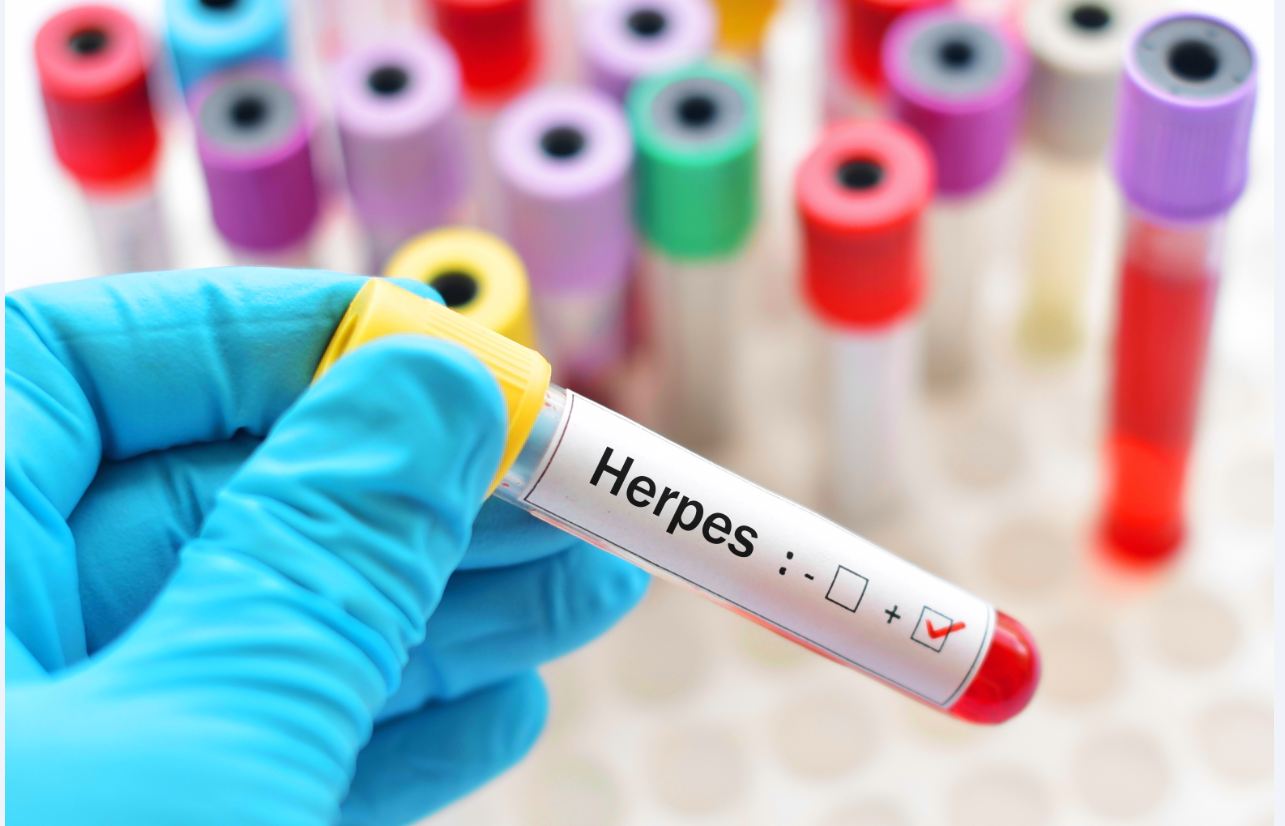 Herpes are caused by herpes simplex virus. There are two types, called type 1 and type 2. Either type can be caught on any part of the body: lips and genitals are the most common places. This page is about facial sores – which can also be called fever blisters, facial herpes or herpes labialis. On the face, herpes simplex type 1 is more likely to recur than type 2. So if you are getting repeated cold sores, then you probably have herpes simplex type 1.

You catch herpes by being kissed by someone who has herpes virus on their mouth. You might have caught it the other day, or maybe when you were a child, perhaps by being kissed by a relative. Oral sex is also a common way of passing on herpes from one person’s mouth to another person’s genitals (genital herpes) or vice versa. The virus can be caught on ordinary skin such as the hand or fingers if there is broken skin which can allow entry. It is called a whitlow on the fingers.

Herpes are only caught by direct skin contact, with the affected area. They are not caught through sharing cups, cutlery, towels, lipstick, etc. (unless there is warm pus on the item). Experts are definite about this, though this fact is sometimes ignored by unreliable sources on the Internet and elsewhere. You cannot give herpes to some one who already gets them. Sometimes, when you first catch herpes, you can have ulcers inside the mouth and throat as well as, or instead of, the usual herpes on the lip. You may have a fever and other flu-like symptoms. A painkiller can help: aspirin, ibuprofen or paracetamol always follow the instructions on the packet.

Herpes are very common. In Britain, about seven in ten people have caught one of the viruses that cause them. Whichever herpes simplex type you have, you could catch the other type in the same place or elsewhere. Infection with a second type often goes unnoticed or the symptoms that appear may be very mild. This is because the antibodies that have developed to fight the first virus also help to control the other one. However, it is unlikely that your herpes will appear anywhere else. If you caught your herpes on your lips, it might reappear elsewhere on your face, but it cannot reappear elsewhere on your body. You make antibodies in response to the virus, and they prevent you from spreading it to another area. They also make it unlikely that you will catch it again.

Your herpes will seem bigger to you than they appear to anyone else! Ignore advertising campaigns which try to make people with herpes feel ashamed, embarrassed or worried. Advertising which makes people feel bad about themselves are designed to sell more treatments.

In a word, herpes are common and most people are not bothered about them

How Is Genital Herpes Related With HIV?