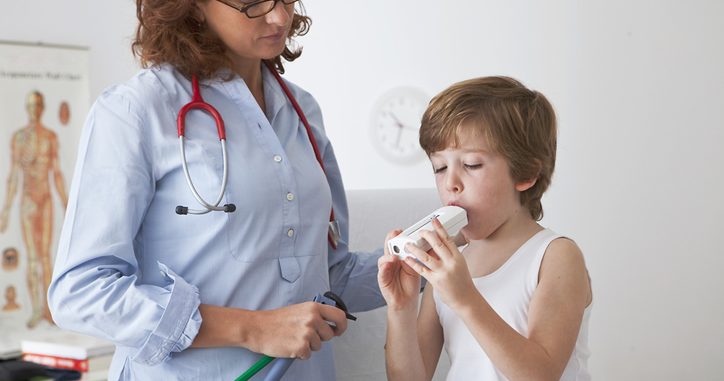 COPD is commonly misdiagnosed — former smokers are often told they have COPD when in reality they have another less common lung condition. Likewise, many persons who truly do have COPD aren’t diagnosed until the disease is far advanced and interventions are less effective.

If you have symptoms of COPD and a history of exposure to lung irritants, especially cigarette smoke, your doctor may recommend these tests:

The sooner COPD is diagnosed, the sooner you can take steps to slow down the disease and keep your quality of life for as long as possible. Screening tests help your doctor diagnose COPD early, before you have any symptoms.

Talk to your doctor about COPD screening if you:

The U.S. Preventive Services Task Force (USPSTF) doesn’t recommend COPD screening for adults who are not at high risk for COPD. And some experts recommend that screening be done only for people who have symptoms of a lung problem.

The Symptoms of COPD

How to Treat Your Migraine