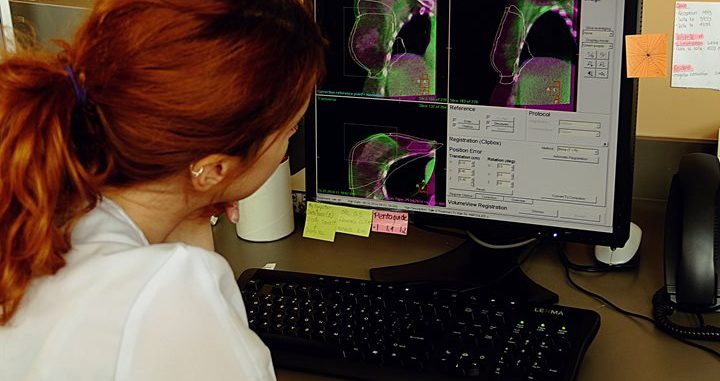 From the moment that cancer is detected, it can be very scary. After all, cancer is one of the leading causes of death for all age groups and both genders. However, while cancer is not yet curable, there have been many advances that have changed the way that it is treated. After being diagnosed the stage and type of cancer that you have will determine what treatment options will be available to you. Of course, your own preferences and your overall health will also go on to play a role in determining what the risks and benefits of each type of cancer treatment will be for you.

The goal of any treatment plan is to help you live cancer free so that you can have a full life span as expected before the cancer was diagnosed. In some instances when cancer has progressed this may not be possible, and in this case, the goal of treatment will be to prolong your life. In some rare cases, people are actually living with cancer as researchers have managed to use treatment methods to hold the cancer at bay.

The most common primary treatment for cancer is surgery because the primary goal of doctors will be to remove the cancer from your body and surgery is the best and most effective way to do this. However, certain types of cancer are known to respond best to chemotherapy and radiation therapy so your doctor may decide that these are the best primary cancer treatments for you, ranking surgery second.

As mentioned, the number one primary treatment plan is usually surgery which requires a surgeon to cut into you and remove the cancer from the body. Generally, there is a recovery period after this surgery that can range from a few days to a few weeks depending on where the cancer is located. Following surgery, the most common type of cancer treatment plan is chemotherapy which requires using high-powered drugs to kill the cancer cells that exist in the body. Chemo can be painful and miserable, but the desired goal will leave those in chemotherapy treatment cancer free.

More aggressive cancer can be targeted by radiation therapy which includes the use of x-rays and other high-energy beams to kill the cancer cells. Radiation therapy is usually administered either from a machine outside of the body or in some cases from a device that is placed inside of the body. Another aggressive way to treat cancer is with stem cell transplant, which involves placing bone marrow into the body so that new blood cells can be made that will destroy the cancer cells. This is common for patients that suffer from leukemia.

Although not as common, there are three more cancer treatment plans known as biological therapy, hormone therapy, and targeted drug therapy. Targeted drug therapy means targeted certain cancer cells with a known development pattern to cut off their survival. Hormone therapy includes removing hormones to stop cancer cells from growing and is usually used to treat prostate and breast cancer. Finally, biological therapy forces your immune system to recognize cancer and attack it.