The Most Important Facts About Kidney Cancer – healthandconditons

The Most Important Facts About Kidney Cancer 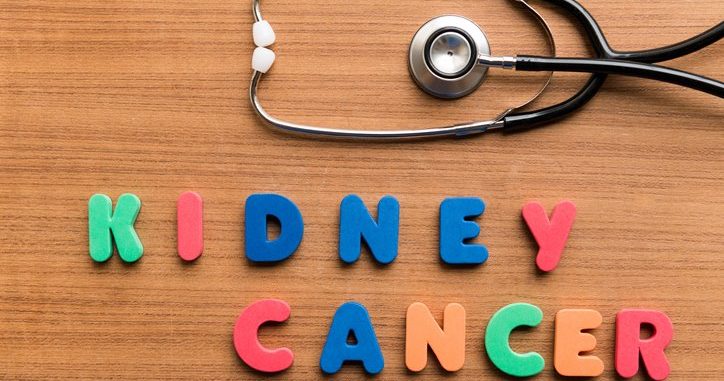 Today people have lots of options for treatment of kidney cancer. There are several steps to kidney cancer treatment. The primary stage of kidney cancer is surgery for removing the affected kidney. After surgery, there are some treatments that are given to the patients like radiation, chemotherapy, and hormone therapy. Sometimes different variations of treatments are used depending on the severity of the prognosis. A kidney transplant might be given to a patient if that patient does not have any other complications. Kidney cancer symptoms are found mostly in those people who often smoke cigarettes. If any person has high blood pressure then the risk of developing kidney cancer is high. Males are mostly affected by the kidney cancer but the reason for this is unknown.