The 5 Stages of Cancer – healthandconditons

The 5 Stages of Cancer 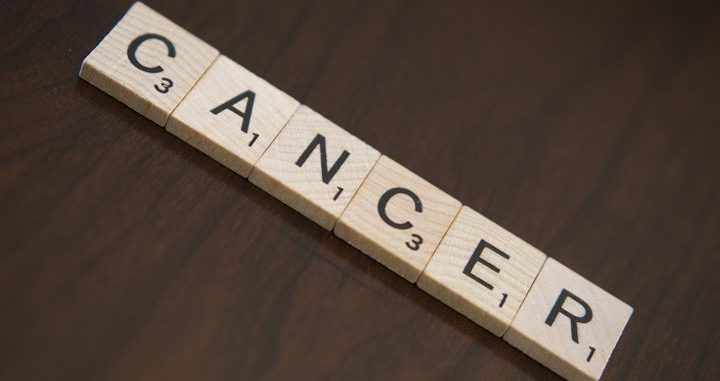 We’ve all heard cancer described as being in a particular stage, with higher numbered stages more serious than lower numbers. But what do these numbers actually mean? Most doctors use a staging system called TNM, which measures tumor formation (T), lymph node involvement (N), and the presence of metastasis.

1. Stage 0 – Cancer described as stage 0 is typically in the earliest, most treatable stage. Specifically, cancer cells at stage 0 are only found in the top layer of cells in the place of origin of the abnormality. Stage 0 cancer is typically treated with a watchful waiting approach.

2. Stage 1 – Stage 1 cancer occurs when abnormal cells clump together and then begin to burrow into the body part of origin. Though this is more serious than stage 0 cancer, stage 1 means that the cancer still has not spread, so it’s usually relatively treatable and can often be surgically removed.

3. Stage 2 – When cancer reaches stage 2, the cancer cells have begun to form into a tumor in the organ of origin. Usually, stage 2 cancer has not yet spread, though it also may be present in the lymph nodes at this stage. Stage II cancer can be treated by chemo, radiation, or surgery.

4. Stage 3 – Stage 3 cancer occurs when the tumor grows and begins to spread into surrounding tissue, as well as to the lymph nodes. Stage III can be treated by chemo, radiation, or surgery.

5. Stage 4 – Stage 4 cancer means that the cancerous cells and tumors are present in more than one organ, as well as the lymph node system. For this reason, stage 4 cancer can be very difficult to treat. Stage IV cancer can be treated by chemo, radiation, or surgery.

While the TNM system applies to most types of cancer, other types use a separate system. Others still are not staged at all. In addition, the cancer does not change stages. This means that even if a stage 1 cancer spreads to other organs of the body, it is still described as stage 1, or whatever stage it was in when diagnosed. This means that there are no specific treatments that apply to the various stages, although in general the higher the stage when diagnosed, the longer and more extensive the treatment.