What are the Causes of Type 2 Diabetes? 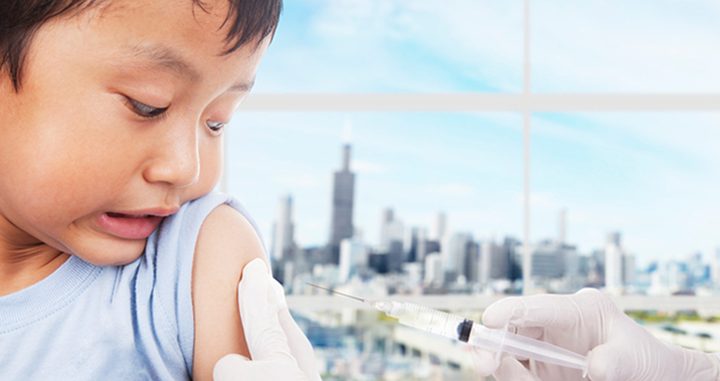 Diabetes 2 was previously thought to affect only adults. This is because it is still most prevalent in middle-aged adults in the age bracket of 45 to 64. However, the condition is increasingly becoming common in children too. Causes of Type 2 Diabetes often include a general shift in lifestyle and a host of other factors. Thankfully, there are ways you may know if you are at risk of developing the condition. Likewise, there are also ways to prevent or delay its onset. Read on to gain more insight into this debilitating disease. What exactly is Type 2 Diabetes?

A person is said to have diabetes type 2 if their blood sugar levels are too high as a result of a problem converting food into energy within their body. After each meal, the body breaks down food into glucose. The glucose will then travel throughout the body, and with the help of a hormone called , cells will absorb the glucose from the blood and turn it into energy. However, for people with diabetes type 2, there is a dire deficiency in , which as a result all but halts the body’s ability to convert sugar into energy. This results in high blood sugar levels.

This problem, as previously indicated, used to be mainly prevalent in older adults, but as a result of a deterioration in lifestyle habits, now kids can be born with type 2 diabetes, or they can acquire it shortly after. As per the American Diabetes Association, children and young adults below 20 years usually receive a type 2 diabetes diagnosis each year. More worryingly, the percentage of under-20s with the condition is poised to increase by a whopping 49 percent in the next three decades: that means the incidence of the condition among the youth is wont to quadruple.

However, middle-aged and older adults are still at a greater risk of acquiring the condition. In 2012, the demographic with the highest number of type 2 diabetes cases was folks within the range of 45 and 64 years. In the same time, the reported new cases revealed a rather interesting trend: middle-aged adults are quickly edging out older adults when it comes to the incidence of the condition. There is a host of factors that increase an individual’s risk to develop type 2 diabetes. However, they all converge around poor lifestyle and health. Some of those factors include growing overweight, vascular disease or condition, leading an inactive or sedentary lifestyle, genetic factors, high cholesterol, polycystic ovarian syndrome, etc.
The American Diabetes Association rates being obese as the greatest predisposing factor, as 85.2 of diabetic patients are obese.

People should also be wary of a prediabetes diagnosis. Prediabetes is when you have abnormally high levels of sugar in the blood. It is important to remember that a diagnosis of prediabetes doesn’t mean that you will surely develop type 2 diabetes. It is only a predisposing factor. One other thing you should be very wary of is ethnicity as research has shown that type 2 is more prevalent in people of Latino, American Indian, Pacific Islander, Asian-American, and African-American origin than in other people.

Steps You Can Take

Should you worry if you think you may be more at risk for the condition than others? The simple answer is No! It is no because you can delay, or even prevent, the onset of diabetes. As already mentioned, one of the greatest causes of type 2 diabetes is a poor lifestyle, which you can change. How?

According to the Diabetes Prevention Program, losing about 6 percent of body weight drastically slows type 2 diabetes’ development. While sometimes you may not prevent the development of diabetes completely, taking the necessary steps can delay its onset, which means more days free from the scourge. You can deal with causes of type 2 diabetes such as a sedentary lifestyle, poor nutrition habits, etc to stave off the condition.