How is Hemophilia Diagnosed? – healthandconditons

How is Hemophilia Diagnosed? 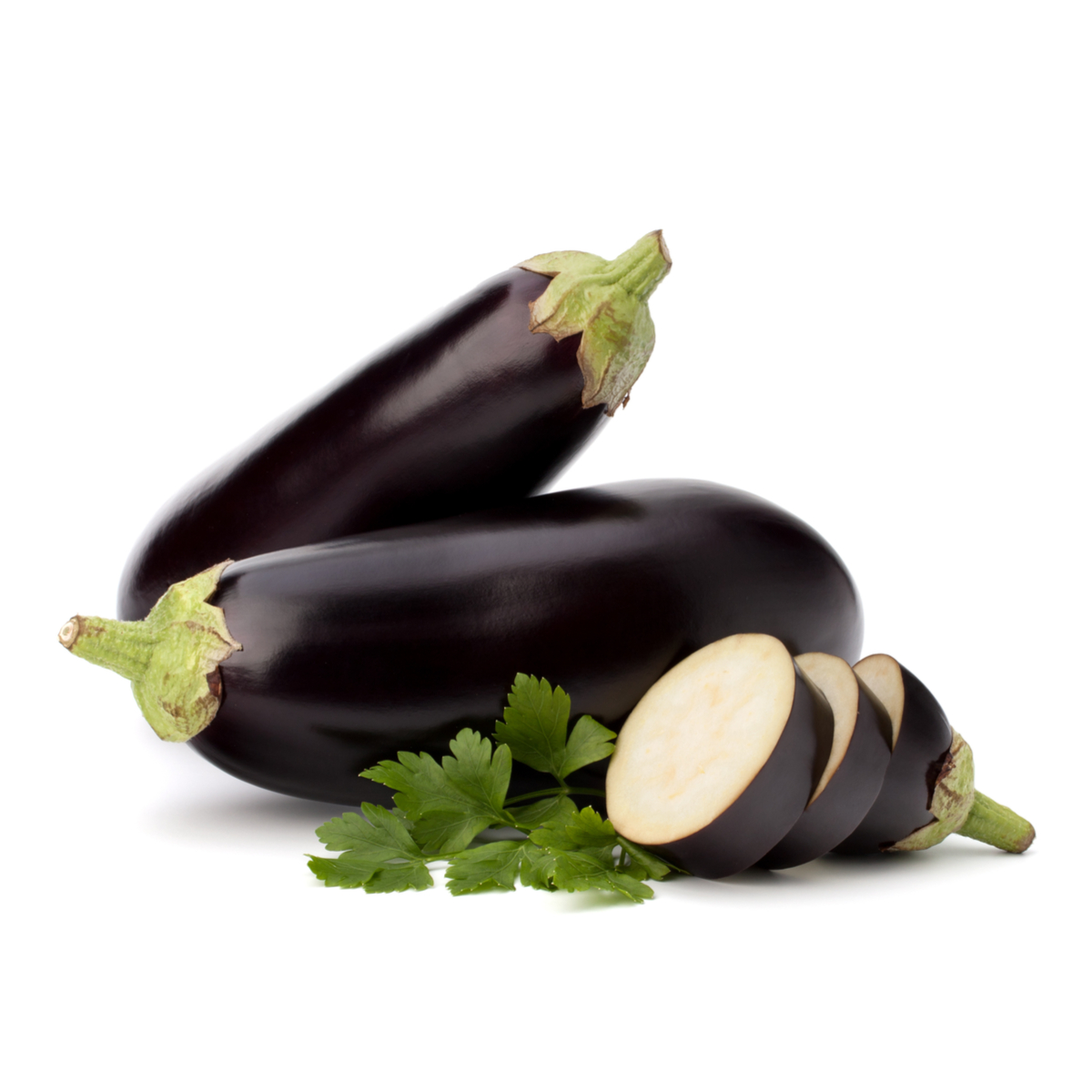 Hemophilia is a rare but potentially dangerous genetic condition in which a person’s blood cannot clot properly, possibly leading to uncontrolled bleeding either externally or internally. This occurs because patients with hemophilia do not produce clotting factors, which are a specific type of protein found in the blood that help regulate the clotting process.

Diagnosing this condition relies on a combination of both reviewing a patient’s medical and family histories as well as performing a series of blood tests that are aimed at determining the level of clotting factors present in his or her bloodstream. Here is a look at what the typical diagnosis process for hemophilia looks like.

Cases of hemophilia are often diagnosed at a very young age because patients will normally have a family history of the condition. This disorder is transmitted genetically, so this is typically the first factor that doctors will look for. Since hemophilia is more likely to occur in men than women, young boys are tested more than girls, and uncovering a family history will focus more on male relatives, like fathers and uncles, than female relatives. However, it should be noted that about one-third of hemophilia patients have no close relatives with the disorder. So, while discovering that family members suffer from hemophilia is a good first step in the diagnosis process, this alone is not enough to confirm that a person has the disorder.

If someone has a familial risk of hemophilia, doctors may request a complete blood count (or CBC), which is one of the most widely used tests when screening for this condition. A complete blood count measures a person’s levels of hemoglobin—the molecule that carries oxygen from the lungs and is responsible for giving blood its red hue. Additionally, a CBC measures the number of red and white blood cells a person has. If a patient’s hemoglobin and red blood cell levels are markedly low, this may be a sign of hemophilia, since low counts can be caused by long or heavy bleeding.

If a person’s complete blood count indicates that hemophilia is a possibility, medical professionals may then request one of two tests—the Activated Partial Thromboplastin Time Test (APTT) or the Prothrombin Time Test (PT). Both of these screenings measure the amount of time that it takes for a patient’s blood to begin clotting, and longer clotting times indicate a good chance of the disorder. Typically these tests are requested together, as both examine the clotting capabilities of different clotting factors.

Advances in the hemophilia diagnostic process have led to the possibility of detecting the condition before a child is born. After the 11th week pregnancy, DNA can be obtained from the fetus in order to test for the genetic abnormalities associated with hemophilia, and after 18 weeks, a blood sample can be drawn to test for clotting factor levels. Because these procedures are considered somewhat invasive, many medical professionals recommend only having them done if parents will be having a boy and there is a family history of hemophilia.