The Narcolepsy Diet: What You Eat Can Change Your Life 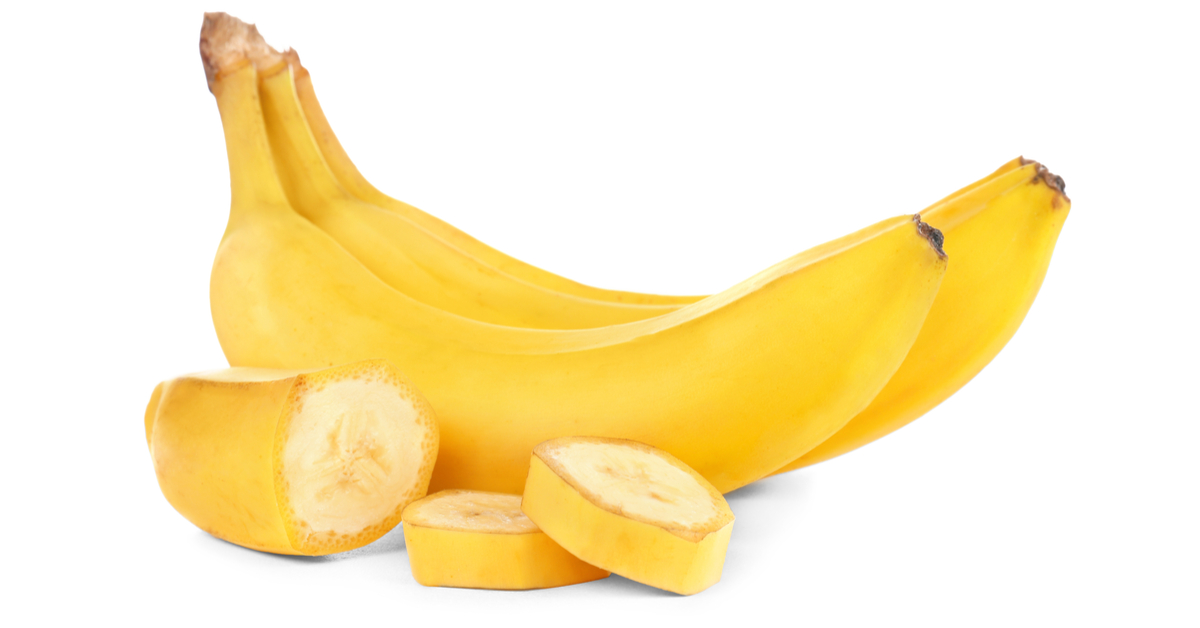 Narcolepsy is a chronic sleep disorder categorized as an autoimmune disease—characterized by overwhelming daytime drowsiness and sudden uncontrollable episodes of sleep (“sleep attacks”). Excessive daytime sleepiness is the most common symptom, resulting in narcoleptics falling asleep at any time without any warning. These sleep attacks can last a few minutes or up to a half hour!

According to research done by A.M. Hussain, M.D., published in both his personal book and in a 2004 issue of Neurology, following a specific diet and avoiding certain foods can treat mild cases of narcolepsy and compliment standard treatment (prescription medications) for more severe cases of narcolepsy. Hussain and his followers strongly believe that diet should play a very important role in treating any and every case of narcolepsy.

The diet proposed is a low-carb ketogenic diet. A ketogenic diet is high in fat, includes adequate protein, and perhaps most importantly involves low carbohydrate consumption. The ketogenic diet was originally invented by R.M. Wilders, M.D. in the 1920s as a remedy for epileptic seizures. More recent modifications of the original diet allow for slightly more carbs and do not restrict protein. The basic idea behind the diet is that this composition of nutrients forces the body to switch from glucose metabolism to fat metabolism, which has a stabilizing effect on the brain. In the study performed by Hussain in 2004, eight patients followed the ketogenic diet for eight weeks, and all eight of the patients reported significantly less daytime sleepiness, fewer sleep attacks, and fewer instances of sleep paralysis.

The Ketogenic Diet for Narcolepsy:

Following a narcolepsy diet is simple, but it will take some practice and dedication. It is, after all, a lifestyle change. If you see improvement after following the diet for a couple months, you’ll probably believe the lifestyle changes are quite worth it—plus the diet modifications are good for your over-all health and well-being.

The first step to following the narcolepsy diet is to cut out carbohydrates and sugars. This means you should avoid the following foods:

It is suggested that you eat foods rich in calcium and magnesium, like dark green vegetables, pumpkin and sunflower seeds, salmon, and dairy products.

You should also include foods high in tryptophan, which are generators of serotonin and therefore great for people with narcolepsy. These foods include:chicken, eggs, milk and cheese.

It is also recommended that you include omega-3 fatty acids found in fish oils in your diet, either by way of supplements or consuming a fish regularly.

Finally, all doctors agree that people with narcolepsy should try to avoid nicotine and alcohol, as they can worsen symptoms. You should also be warned that caffeine products (coffee, soda) are temporary stimulants and can be detrimental to narcolepsy treatment as the body will come to depend on them.

Other Lifestyle Changes to Treat Narcolepsy:

Stick to a sleep schedule;

Eat regularly but not heavily.