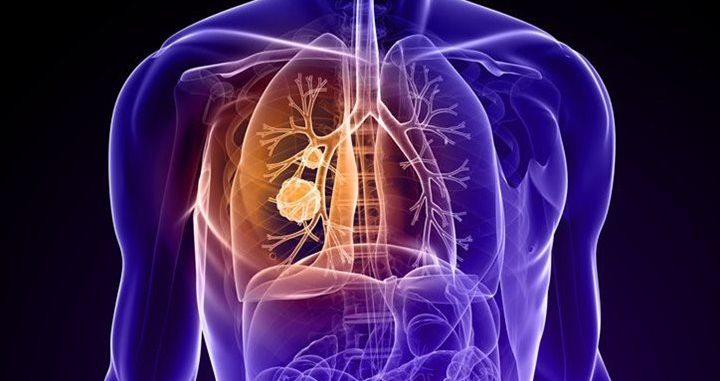 Lung cancer is cancer that begins in the lungs. The lungs are located in the chest and are responsible for taking in oxygen and removing carbon dioxide. Unfortunately, when cancer grows in these organs, it is a very serious disease. In fact, lung cancer is the leading cause of death in the United States and takes more lives than other cancers combined. Fortunately, there is a life expectancy for lung cancer and the chance of survival increases significantly with early detection.

Overall, lung cancer is a very serious disease that is one of the leading causes of death in the United States. Anyone who experiences symptoms such as an unexplained cough, coughing up blood, changes in a chronic cough or wheezing should schedule an appointment with their doctor. Early detection is the key to surviving lung cancer.

Remember that survival rates are only statistics and they do not always give an accurate estimate of how long any individual will survive with a certain type of cancer. There are always many factors that affect cancer survival rates, including your general health, sex, mindset, race, what treatments are being used, and for people who smoke, whether they are able to quit or not. Survival rates pertain to how many people are still living with a certain disease after a determined amount of time. For example, a 5-year survival rate of 60% means that 60% of people, or 60 out of 100 people, will still be alive after 5 years.

The stages of Lung Cancer can also determine the progression of the disease, the survival rate, and what treatments may still be available. The stages are different in each type of cancer and can be determined by a physician.

Lung cancer is now the leading killer of all types of cancer in both men and women in the United States. Lung cancer is known to cause the highest fatality rate. Colon, breast and prostate cancers combined do not match the number of deaths from lung cancer. Blacks are more likely to contract lung cancer than any other race, and men are at a higher risk than women.

The prognosis of any type of Cancer certainly depends upon the stage and treatments given. Every individual is different and everyone should speak to their medical physician about what their condition is. Have a complete understanding of any treatments that are available, and what the average outcomes of those treatments can be.